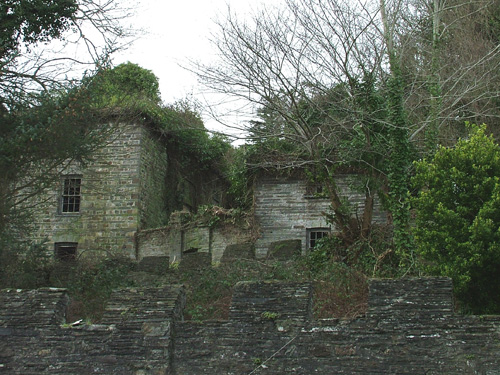 Although not strictly in Pembrokeshire, this castle will fall at either the beginning or end of your walk and it may be you will wish to visit it, especially if your travel arrangements take you into Cardigan.  The castle has recently benefited from significant funding to restore it and to attract more visitors.  This 12th century building is believed to be the very first stone castle built by the Welsh princes.

Although the castle has been destroyed and rebuilt at various times throughout the centuries, the present mix of Medieval, Georgian and 20th-century architecture is enchanting.  But of course it's not just the stones and mortar that are of interest, it is the lives of the people who have inhabited the town, living and dying there and contributing to the development of it that holds the interest of the historians among us.

This castle has very significant history, beginning with Lord Rhys, probably one of Wales' most prominent rulers who warred with the Normans in the 1100s. Some three hundred years later King Henry VII stayed here on his way to the Battle of Bosworth and he subsequently gave the castle to Catherine of Aragon upon her marriage to his son Arthur.

During the 1940s the castle came into the private ownership of Barbara Wood and there followed an ongoing battle between her and the local council.  Eventually the castle was bought back in public hands.  The recent allocation of funding and the ensuing work will no doubt be in evidence during your visit.